The 2018-19 athletic season at The Woodstock Academy officially came to a close on Monday night at the Loos Center for the Arts on South Campus.

The final event of the year, the Spring Sports awards, honored those who participated in athletics over the last three months of the school year.

Among the highlights of the spring season at Woodstock Academy was two teams bringing home Eastern Connecticut Conference tournament titles.

The girls lacrosse team did so for a first time and the girls golf program won for a sixth time in the nine years that the tournament has been held.

The girls tennis team tied for a regular season ECC Division I title with Stonington.

Other accomplishments of note in the spring included senior Mason Stewart finishing as one of the tri-medalists in the ECC Open boys golf championship.

Junior Marina Monrabal was crowned the fastest female runner in the ECC when she won the 100-meter race at the ECC Championship meet.

The boys lacrosse team qualified for the Class M state tournament for the first time since 2016.

The Special Olympics soccer program traveled to Southern Connecticut State University and received a bronze medal for its efforts.

The second William M. Bertrand golf award was given out during the Spring Sports awards.

The award is significant of a golfer who shows uncommon determination and dedication to make the most of his or her ability.

The female recipient was senior Katherine Harrington who was honored with it on Senior Awards Night.

The Coaches' Award is given to athletes who demonstrate a hardworking, unselfish, positive and competitive attitude and in the opinion of the coaching staff is a model for other team members to follow.

Two varsity and one JV coaches award were given for every sport.

Recipients of those awards were as follows: 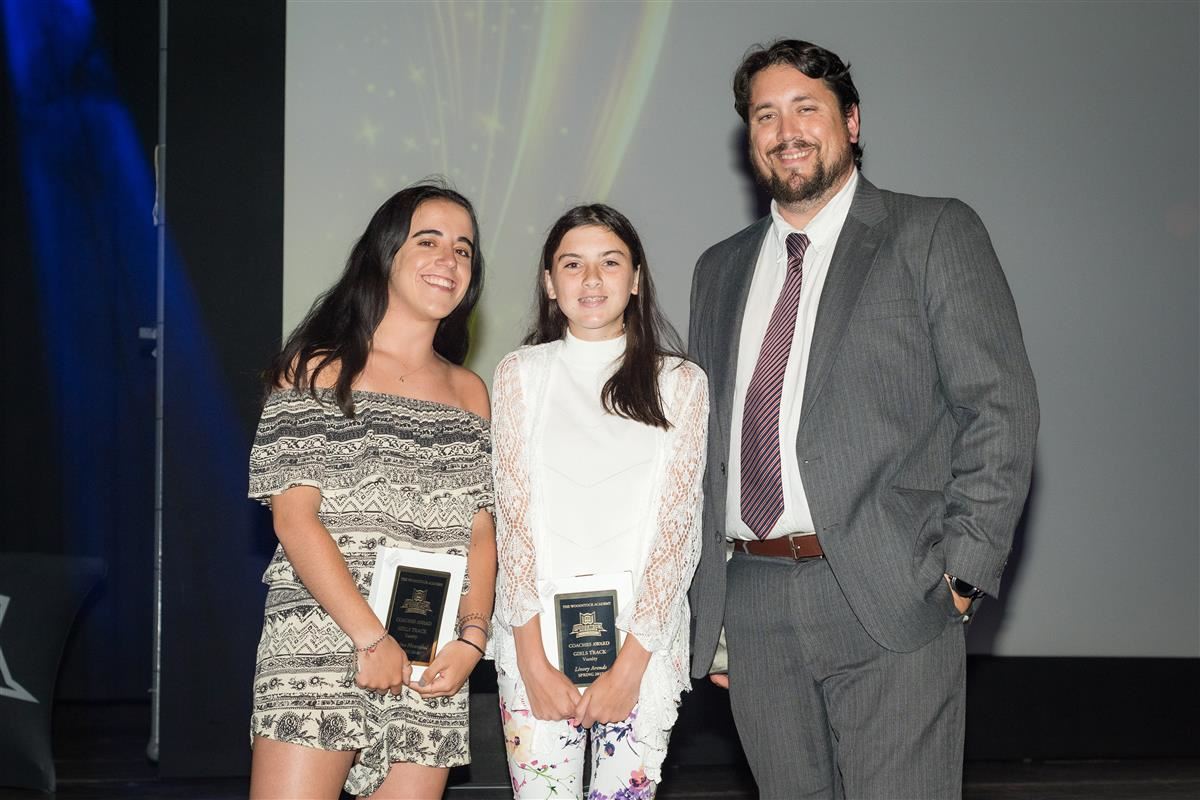 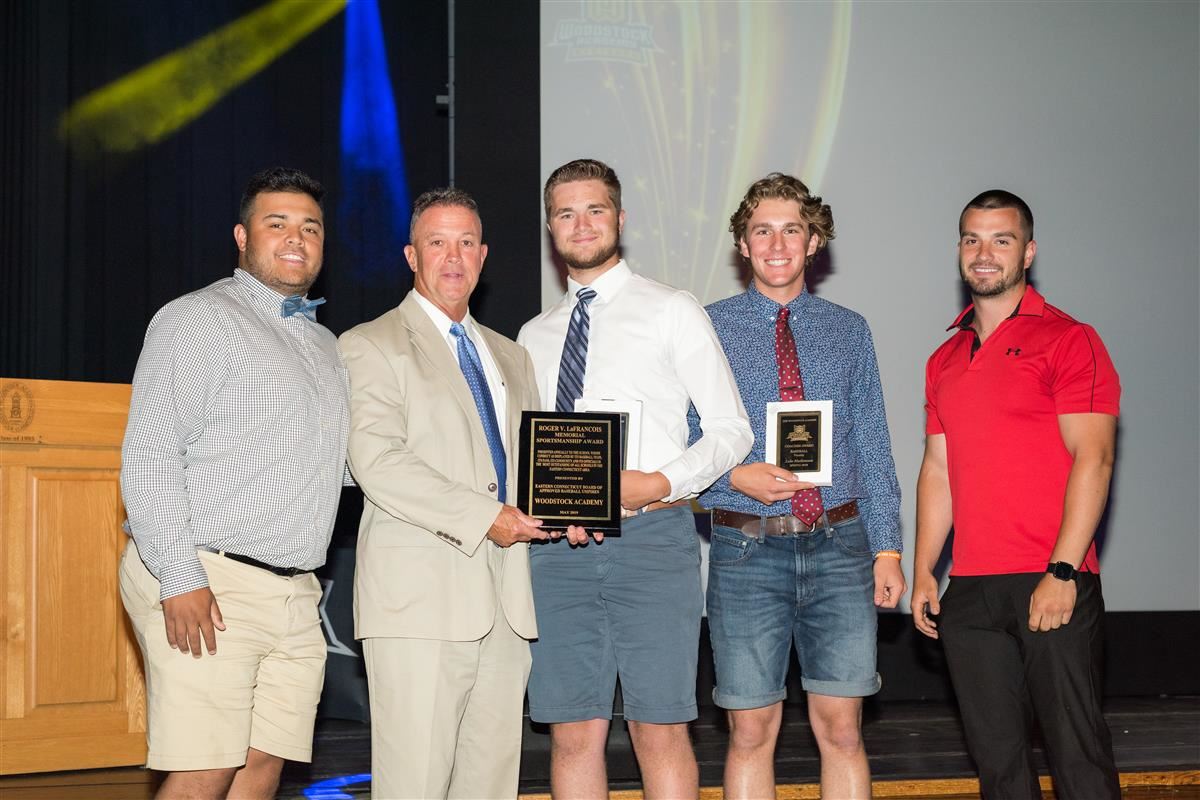 The baseball team also was honored by the Eastern Board of Approved Baseball Umpires as it received the Roger LaFrancois Memorial Sportsmanship Award from the group. Girls Lacrosse coach Kathleen Johnson also gave out special awards to departing seniors Emma Ciquera, Ivy Gelhaus and Arielle Johnson for their contributions to the program for the last four years.

Those who won ECC Sportsmanship and Scholar-Athlete Awards this spring were also recognized. 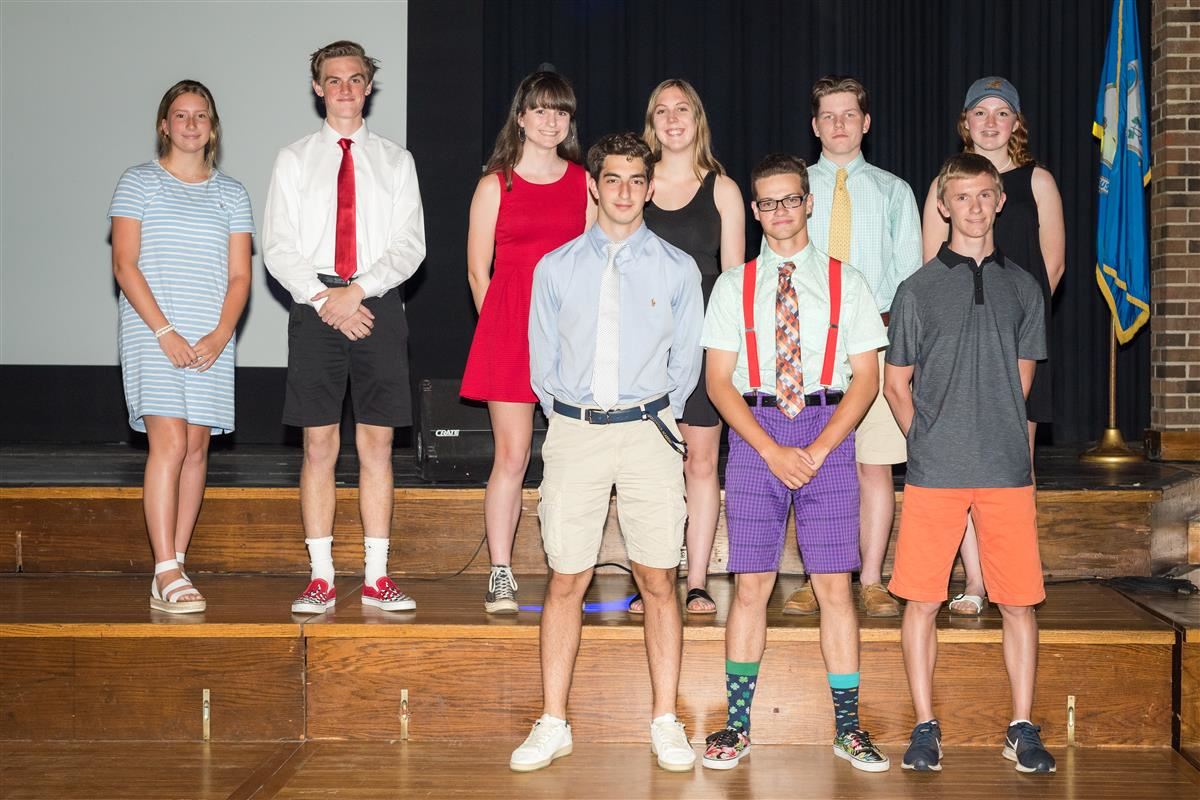 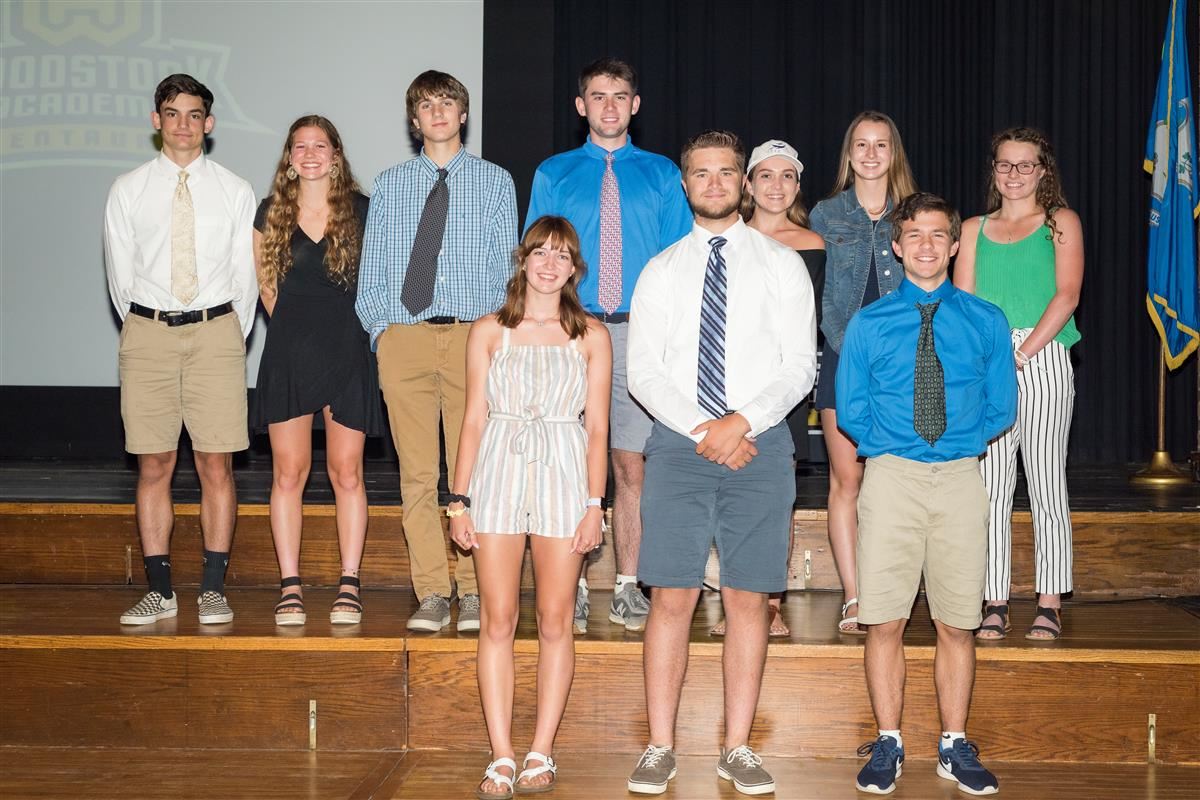 The team with the best overall grade point average for the spring was the girls tennis team while the girls lacrosse team took home the honor of being the best-dressed team at the event.

Those who received honorable, mention, All-Star or special awards were also recognized for their efforts. 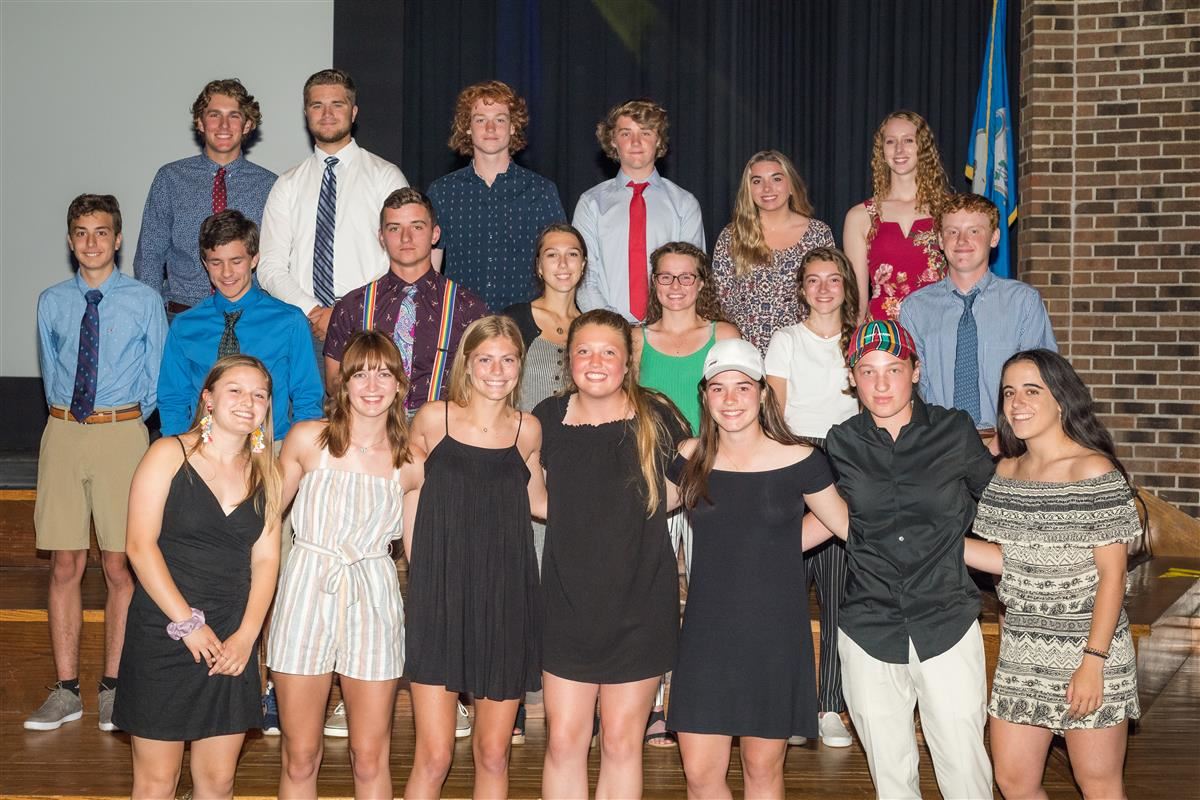